Artificial Intelligence (AI) has been around in Higher-Education (HE), at least in its lesser form, for decades.  Those forms might not have gotten the fan-fare of late, as they have only persisted, usually, on the “Problem-Solving” Spectrum.  Take, for instance, the task of which created this article – it was created in MS Word, which has one of these AI features.  On SEVERAL occasions, that “Auto-Correct” Feature had been engaged, making “suggested corrections” every time I mistyped and misspoke.

It performs “as advertised” and removes (almost completely) the mundane task of spell-checking from the user – while constantly pointing out how terrible I am at English.  But don’t feel bad for me, as I left a few “suggested corrections” out just to get back at it! 🙂

Generally speaking, the feature is a welcomed entry into a world in which the devices we use can take an active role for the “betterment” of the final product.  Moreover, most would agree that it does a good job at addressing “Mankind’s’ Addiction to Typos.” 🙂 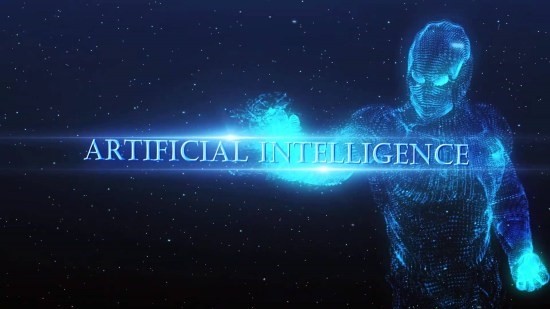 It is a wonderful time for AI. As we begin to really push the envelope in all corners, we begin simply with the question, “Can AI do more for HE?”

Already ideas are being tossed about to rally a resounding response to that question.  Take, for instance, the mundane task of grading.  Why can’t Blackboard, for example, grade tests/quizzes submitted by students and email the professor with a summary?  Current technologies exist that can be applied to tests that are multiple choice, binary (true/false) and or checkbox-marked.

Spelling, grammar and test-outcomes are defined, known-quantities – to the extent that “Hard Logic” is used to produce the result.  As such, machines are most capable of successfully executing these tasks.

It was not until late that AI had made demonstrable gains on the “Machine Learning” Spectrum – which is now becoming the predominate meaning of AI.

In the test-taking example above, improvements and advances are being made that will eventually allow machines to answer, grade and provide instructor-feedback on essay-style tests/quizzes.  Tasks that, today, can take up a considerable amount of instructor time.

Another time-saver, AI-TA’s.  Using AI in place of some/all of an instructors’ office hours could actually increase a student’s understanding – as “chatting to a machine” with what they might think is a dumb question doesn’t have a stigma to it (that we can predict) allowing the student to be more open about their struggles. 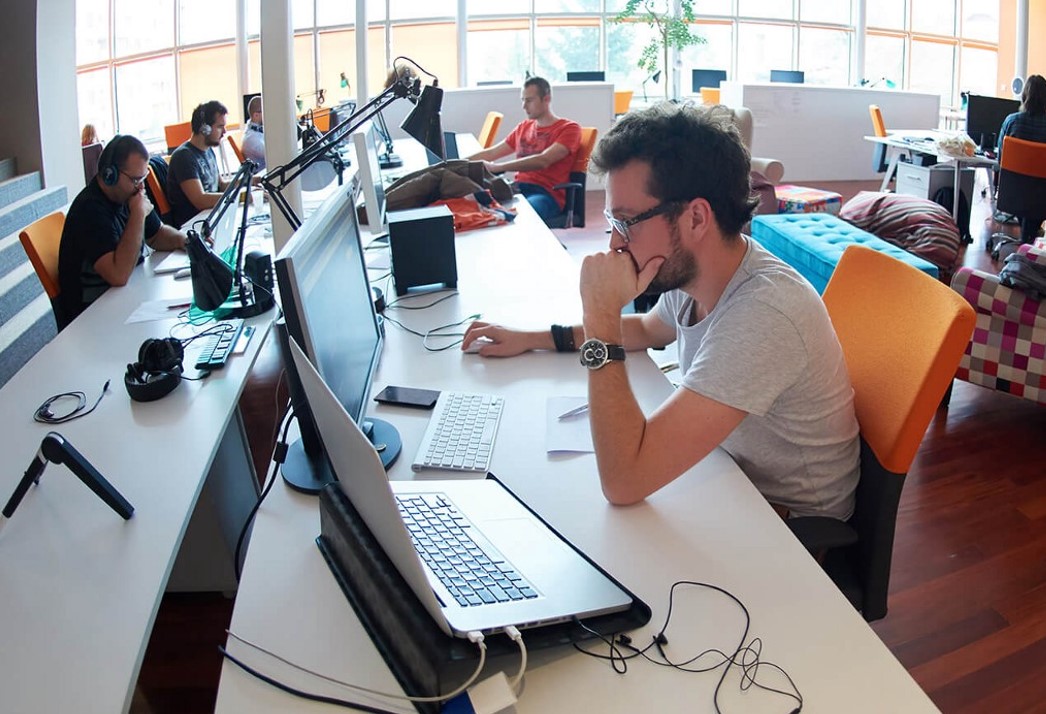 out using AI with real-time translation?  Removing the language-barrier to education via an app has to “blow your mind!”  There are already several devices on the market that do real-time translation – mostly marketed to “travelers”.  But soon, perhaps in a classroom near you or in an online course, a foreign student won’t feel like they are missing context – nor the conversation – as speech is translated and suggested responses are provided to the user.

More Info:
Pushing the Boundaries of Learning With AI